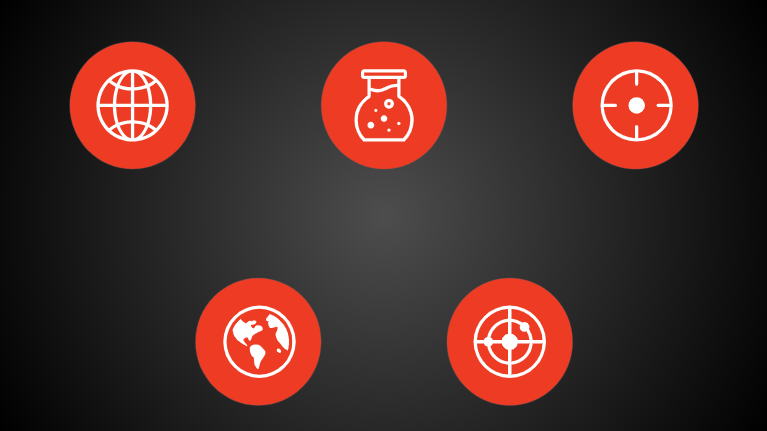 How good are our predictions?

Betting isn’t as simple as it might look like at first sight, and so is trying to predict results. At Stork Sports, we’ve created highly sophisticated statistical models that can save you a lot of time since it gathers historical data and statistics and hand to you one simple number: the probability (%) of a teams win.

Sounds cool and all, but how accurate are our predictions? 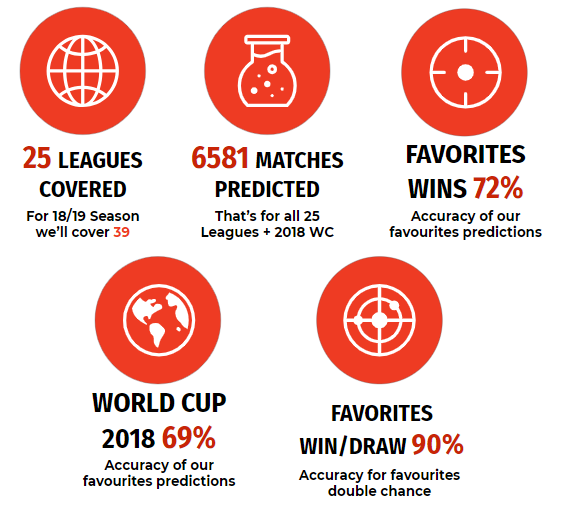 There is much more information than these numbers in your screen, so how about we dive a little deeper in understanding Stork Sports predictions and its efficiency?

1 – Finding the path to win

For every football match, we have the winning chance for each team and also the draw chance. The probability of each result is expressed in percentage numbers.

Examples make everything easier, so here you go: When we say home team A has a 60% chance of winning a specific match we are really saying that if this specific match was played 100 times we expect the team A to win 60 of these games.

In the Stork Sports predictions, we will never give a 100% chance for any team to win but the higher are the chances the more likely the team is to win.

2 – As tricky as Ronaldinho

When working with probabilities measuring how good the predictions are can be as tricky as 2005 Ronaldinho, especially for someone not used to it. Let’s see an example.

The key here is that the predictions are accurate about the RISK in each game. So the question we really need to ask is: When Stork Sports models predict a 40% chance of winning, do the teams actually win 40% of the time?

Therefore, we have to compare the predicted chance of winning (before the game) with the actually observed wins (after the game): 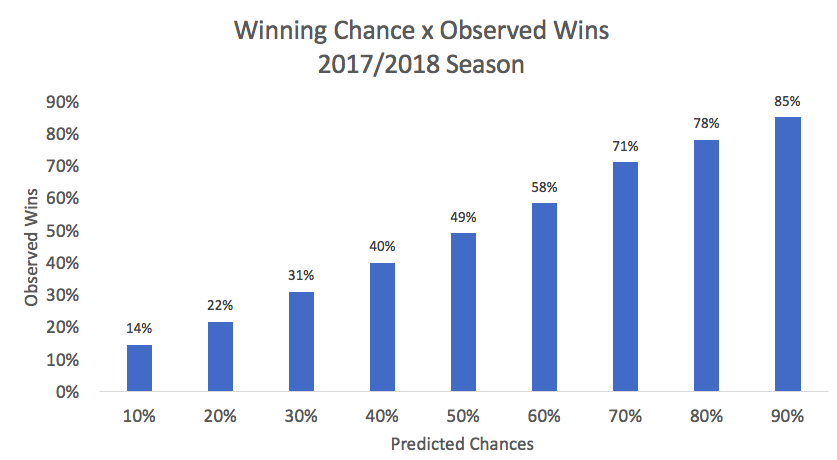 As we can observe in the presented graph the model estimated the winning chances of the teams in a very accurate way. For all teams with a 50% chance prediction, we observed that these teams actually won 49% of their games!

Results were consistent in every month of the season. We only observed an increase in the error rate in May. This is due to the “end of the season effect”, where we have an increasing number of matches where one of the teams playing has nothing to play for (already relegated, or already the champion, etc).

The Stork Sports models are very consistent in estimating the risk in each game. In 6581 matches over a 12 months period, our estimations were able to predict the real chance of winning for each team.

It is important to note here that we do not claim to know who will win each game. That is just impossible. Therefore, it’s important to combine our methods and stats with what you know and follow about football. Knowing the exact chances for each team is a powerful tool when selecting what teams you are going to choose as the winners, and we at Stork Sports are ready to help you in any way we can.

If you need any other information about our results, please send us a message at stork@storksports.com. We will be glad to share all our results with you.

View all posts by Stork Sports

4 thoughts on “How good are our predictions?”